This fall I tried my hand at making a felt flower wreath for our front door. 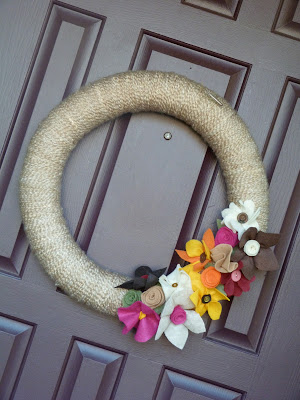 I enjoy having it on the door and thought I needed one for Christmas.  Of course, the first place I looked for inspiration was Pinterest and wouldn't you know it, I found a tutorial from PlanetJune for making felt poinsettia flowers.

I started with my wreath and some yarn.  I chose the same kind of wreath I used before because it's covered in plastic, which makes it easy to manipulate the yarn as it gets covered. 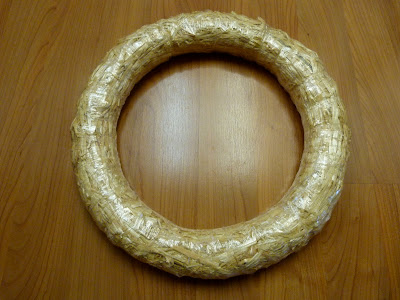 For the yarn, I chose a creme color that had some texture. 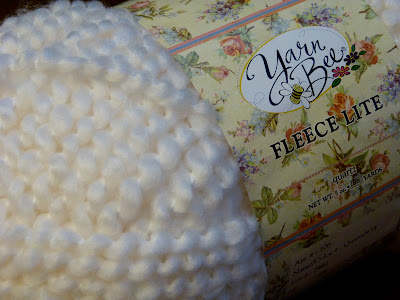 The next thing I did was cut the felt up according to the directions in the tutorial.  Then, using my low-temp glue gun, I tacked my petals together.  I will say that the tutorial uses a needle and thread to attach all of the petals, but I struggled and instead went for what I am comfortable using:  a glue gun. 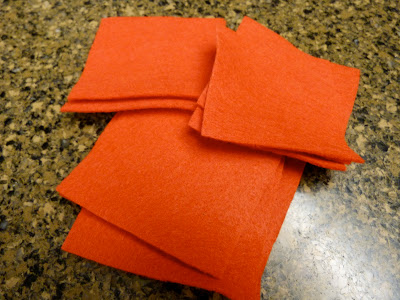 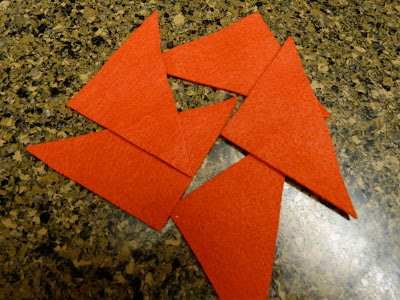 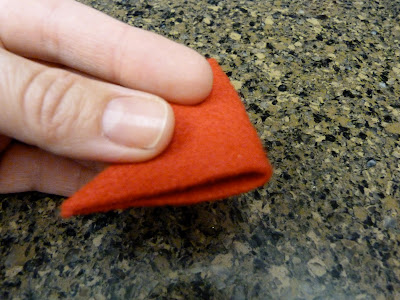 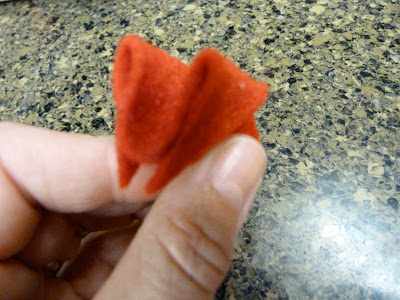 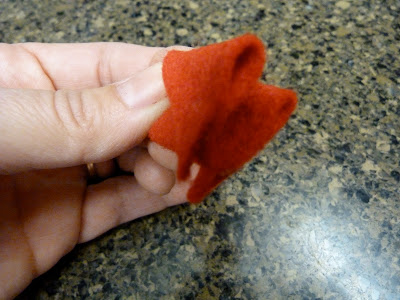 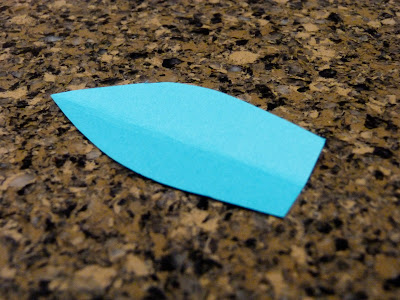 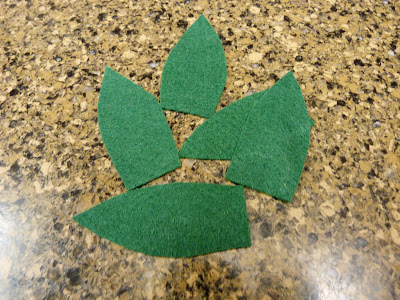 Once I had 5 red petals glued together I then glued 5 green leaves in between/behind the petals.  Finally, I used some yellow felt to make the center of the flowers.  The tutorial for those can be found here.

After working for a couple of nights I had a nice pile of poinsettias.  I played around with the arrangements of the flowers for a while, and once got them where I wanted them, I used my trusty glue gun to apply them.  I used 7 flowers, because it's best to use an odd number of something that is being grouped together.

After gluing the flowers on, I felt like it needed something to add texture.  While shopping at Hobby Lobby, I came across this garland of pearls.  I wove the pearls around the flowers.  The last touch was a "Merry Christmas" ornament I hung in the middle using some red satin ribbon.

I can't wait to put it up on my door for the holidays! 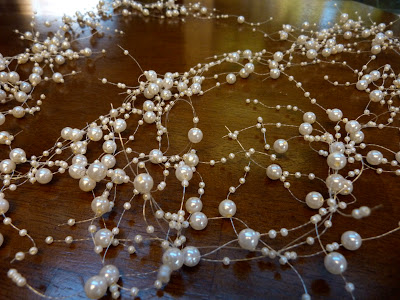 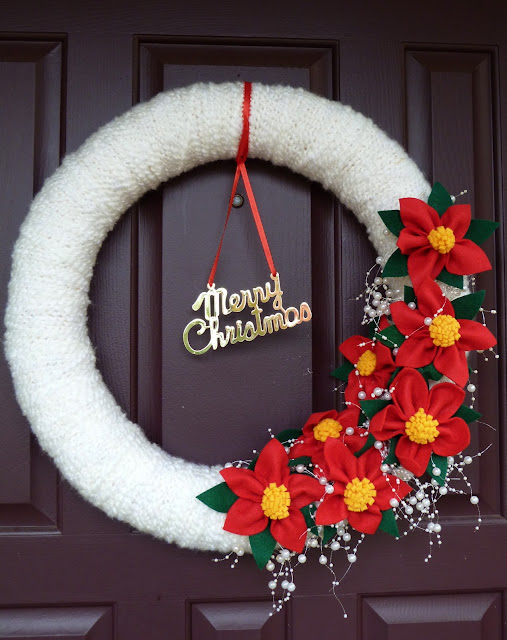 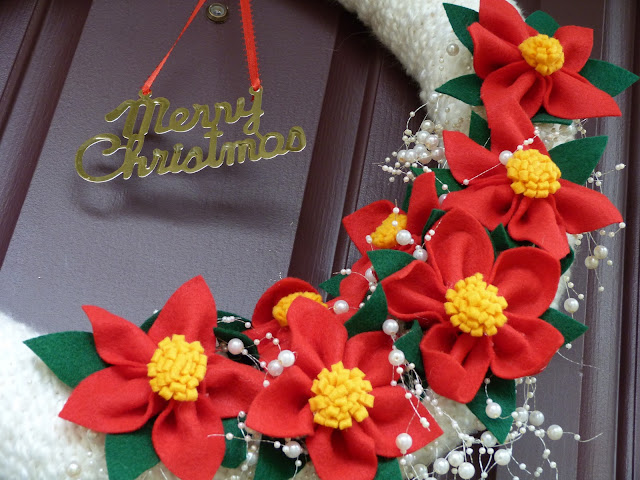 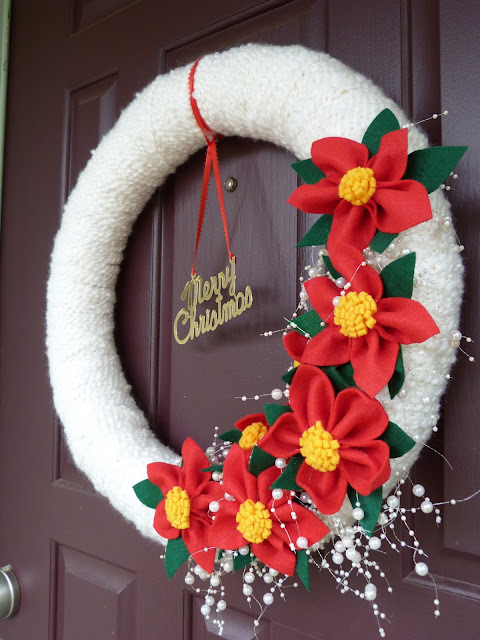